Beats by Dre has just released a new campaign to promote its Beats Wireless headphones, which in itself is an unremarkable event. But this is no run-of-the-mill advertisement. The cast list for the brand’s spot reads something like a list of Grammy nominations, with a lead cast that includes Nicki Minaj, DJ Khaled, Pharrell and Travis Scott.

Titled “No Strings,” the campaign features each of its high-profile stars going about their daily activities with the luxury of owning wireless headphones. And this ad literally does feature just about everyone. Aside from the above musicians, one will catch glimpses of everyone from Amber Rose to comedian Rebel Wilson to Olympic athlete Michael Phelps to cult actor Steve Buscemi busting serious moves on an airplane. 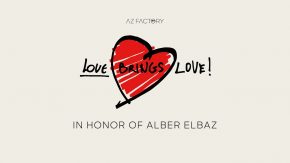 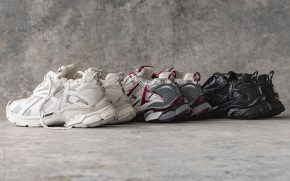 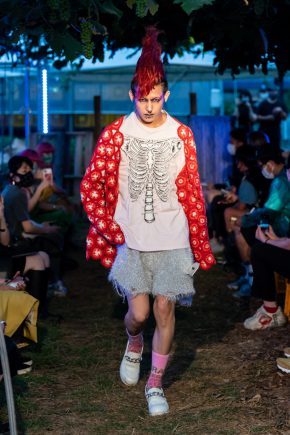 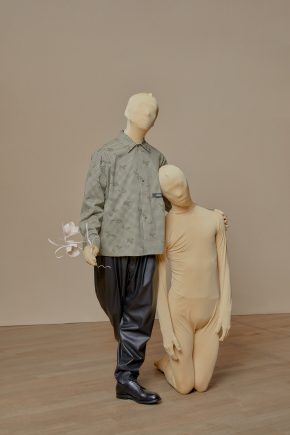 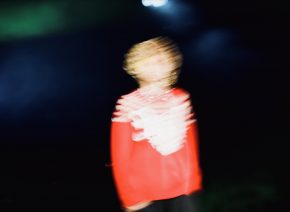