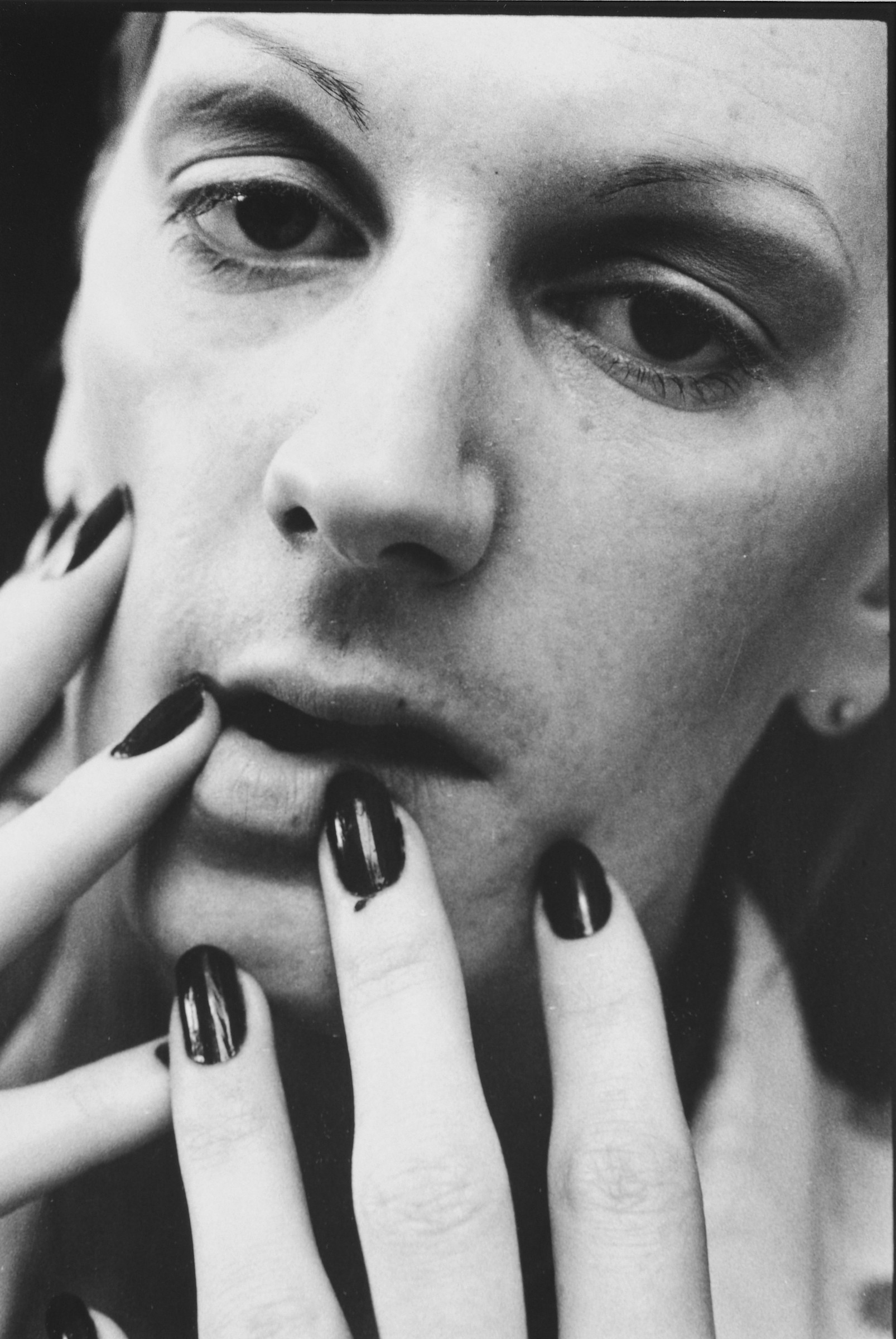 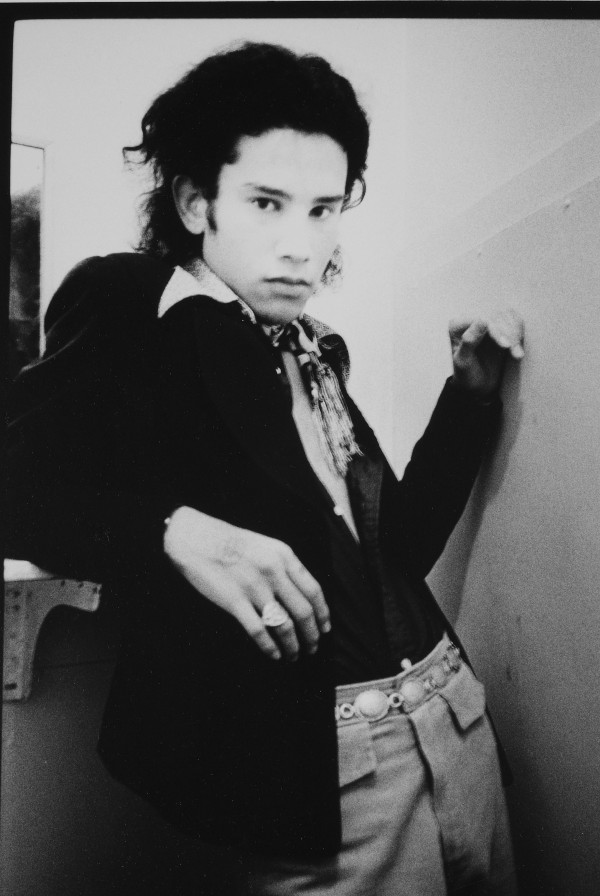 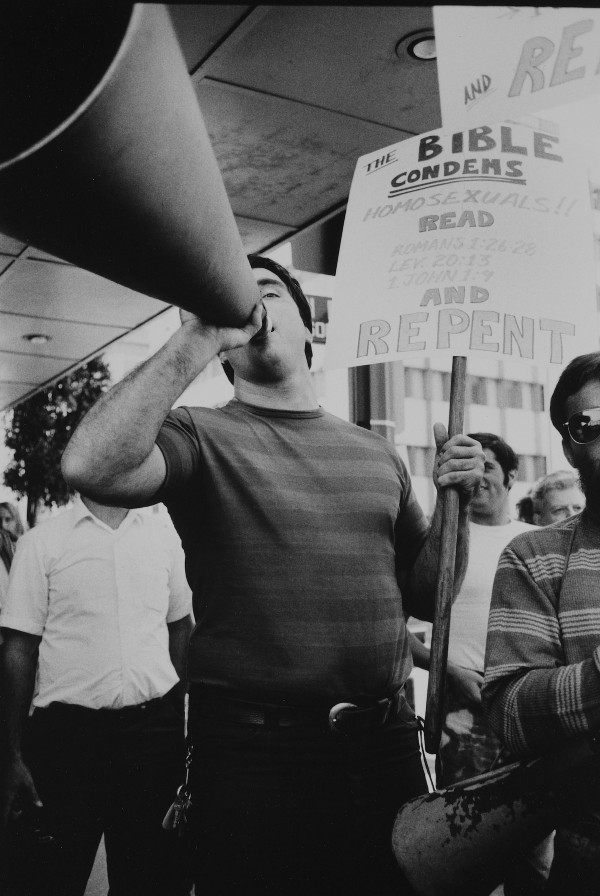 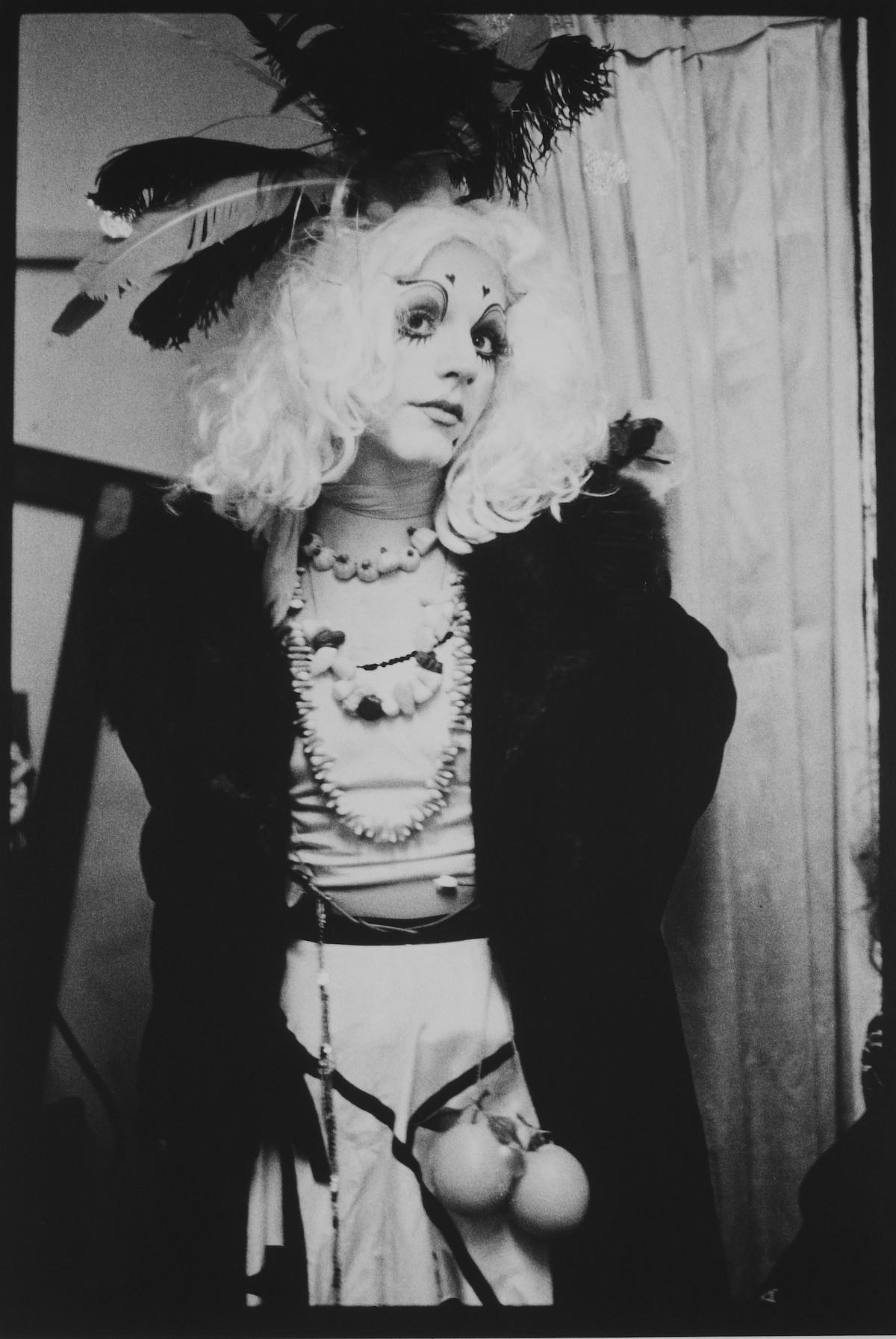 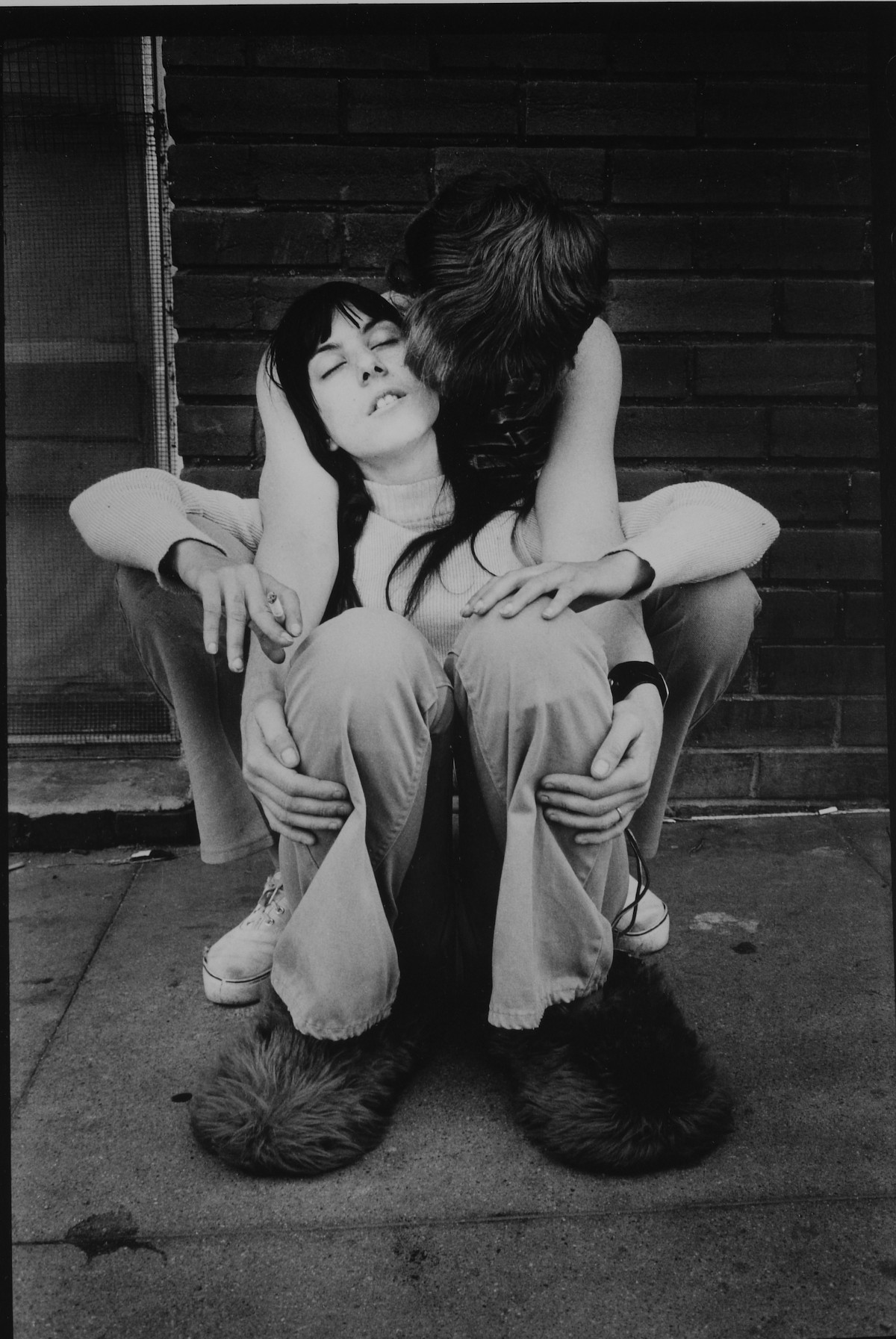 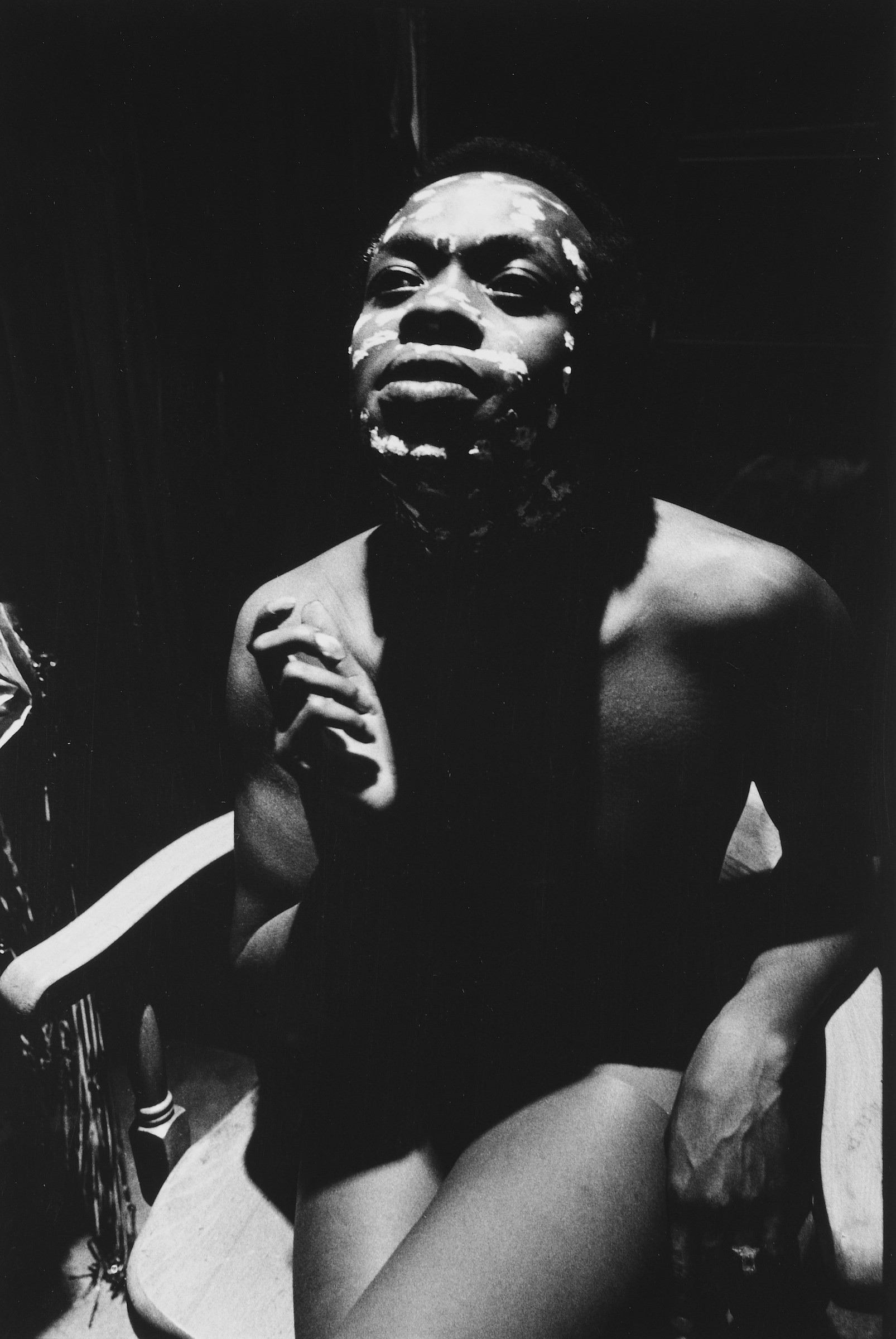 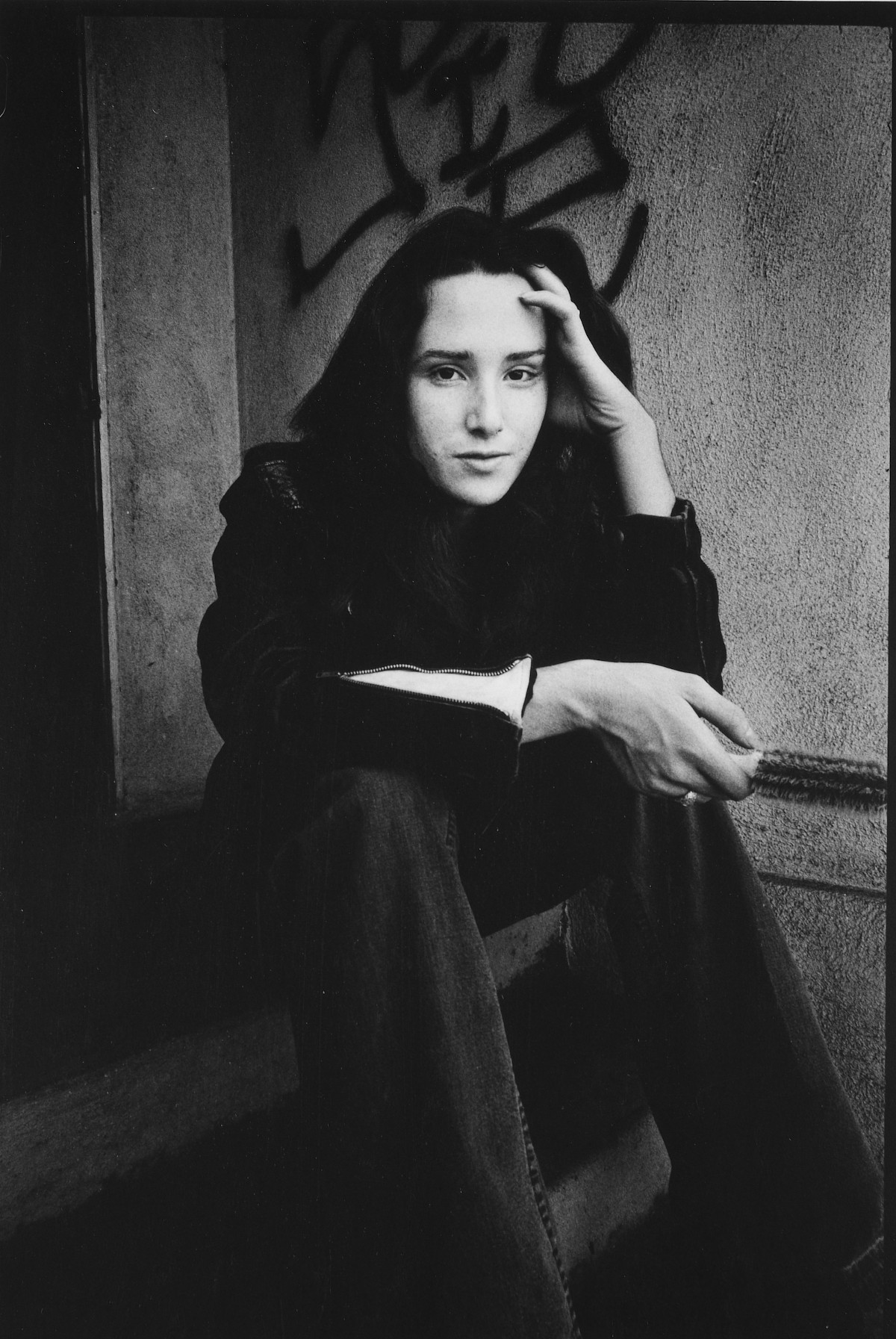 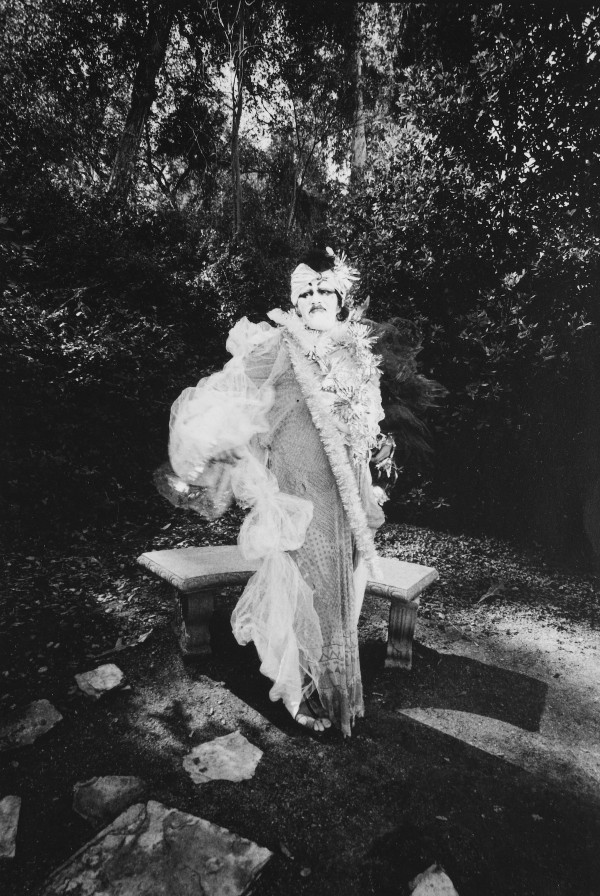 When a photographer is able to successfully pinpoint the crest of a social movement, the resulting pictures can become an important historical document. If he is an artist, they can be transcendent. Anthony Friedkin was only 19 when he realized the importance of documenting the emerging gay rights movement. It was 1969, the Stonewall Riots had just happened, the Gay Liberation Front was emerging, and Los Angeles, where Friedkin was born and raised, was home to an LGBT population at once thriving and necessarily secretive.

Homosexuality was still illegal in California, but the young cameraman was already intimately sympathetic to members of the state’s gay community. “We had gay people coming into our house all the time,” Friedkin recounts, describing his upbringing as the son of a Hollywood screenwriter father and dancer mother. “It just seemed natural to me that gays needed better treatment.”