Renowned documentarian Steve James (Hoop Dreams, Life Itself) chronicles the legal struggles of Abacus, a small, family-run Manhattan bank that was the only financial institution to be criminally indicted in the wake of the 2008 mortgage crisis.

In 2012, Manhattan District Attorney Cyrus Vance, Jr. filed charges against a bank related to the mortgage crisis. But the bank wasn’t one of the “too big to fail” giants that needed taxpayer rescue. It was a modest Chinatown institution called Abacus Federal Savings Bank that never sought a bailout, but was “small enough to jail.”

Filmmaker Steve James gains close access to Abacus founder Thomas Sung and his family as they fight to save their business and clear their name. They were the only domestic bank to be criminally indicted in the wake of 2008, yet this important story was scarcely known outside New York’s Chinatown community.

Sung was the model of the American dream. After succeeding as a lawyer, he witnessed bigger banks reject his fellow Chinese immigrants for loans. So he opened Abacus, taking inspiration from Jimmy Stewart’s character in It’s a Wonderful Life. Like George Bailey, Sung raised a big family. Among his four grown daughters, three went to work for Abacus, including Jill, the bank’s chief executive. Another daughter, Chanterelle, worked as an assistant DA, but after her boss brought charges against the family business, she moved to Abacus.

Among the pleasures of this film is observing the humour and family bonds of the Sungs as they plot court strategy over meals in Chinatown restaurants. On the other side of the case, James interviews the prosecutors, including Vance. Was their motive to serve justice or to find a financial-industry scapegoat?

ABACUS: Small Enough to Jail marries an engrossing David and Goliath story with an important truth about immigrant community institutions: they may often be small, but they’re no pushovers. 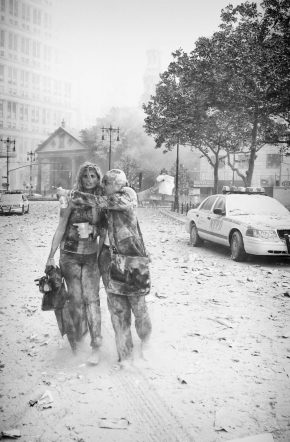 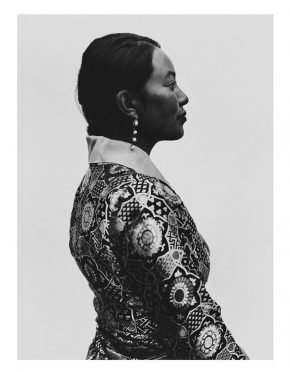 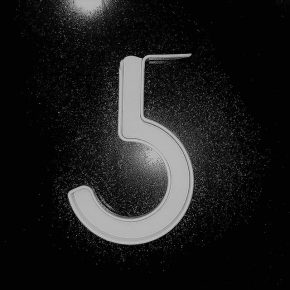 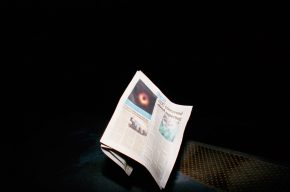