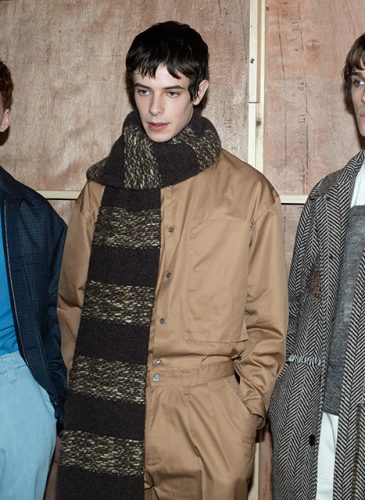 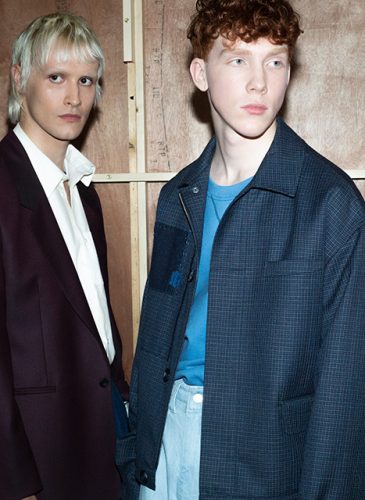 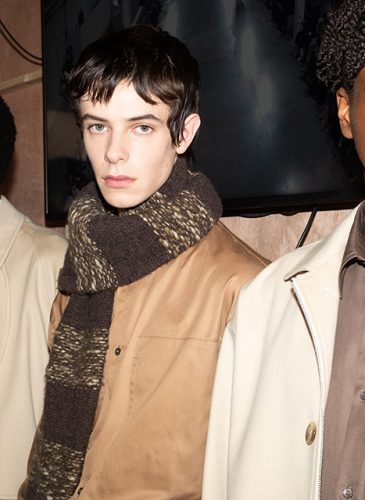 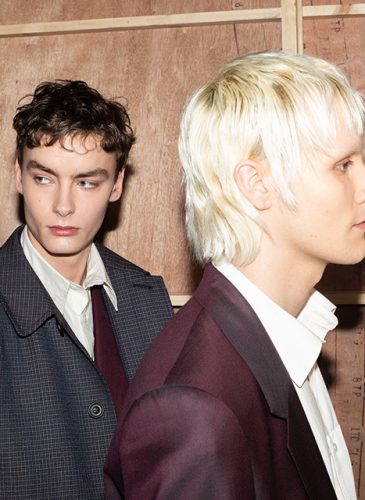 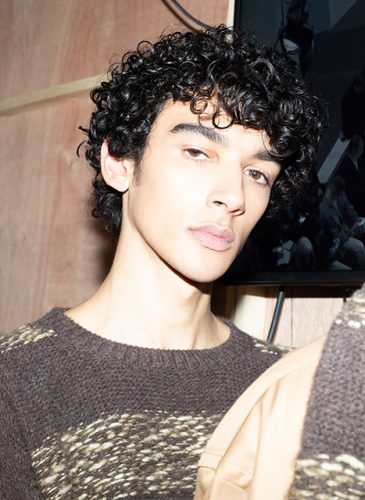 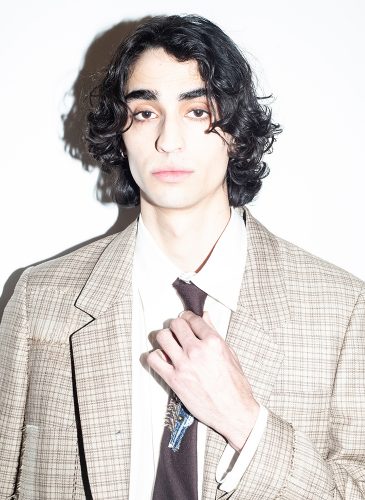 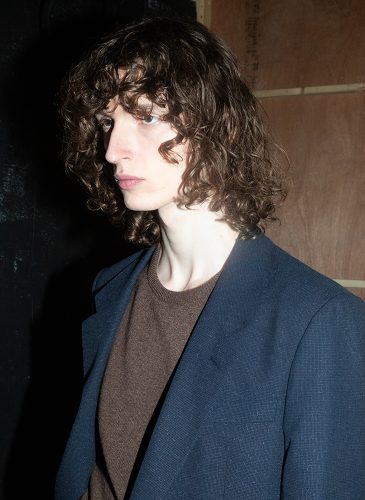 Fashion’s unwavering creative practice is a celebration of joy and beauty of craftsmanship. E. Tautz’s proved such, through a man wearing a clothing with purpose, love, and relish. Though the world of consumption and destruction heaped misery upon human beings, ripping damage on the planet, the scale of such matter comes immensely. “As a designer, I feel acute pressure to act”, remarks the brand’s Creative Head. E.Tautz clothing are intended not to change season after season; rather, they’re placed to be FIXED in terms of endurance and sartorial resilience. The collection holds a plethora of pieces that have been fixed, darned, patched and mended. The dictum? Recycle. A vast number of propositions have been produced using textiles recovered from unwanted clothing placed across banks across the country.

The game’s co-opted by an array of bountiful slick silhouettes, decked by neutral cuts and sharp details, forging a man who embraces that timeless touch evermore. 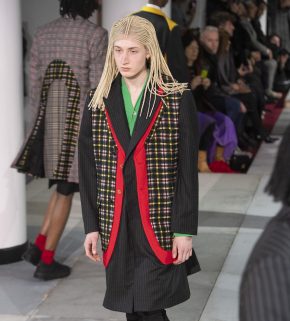 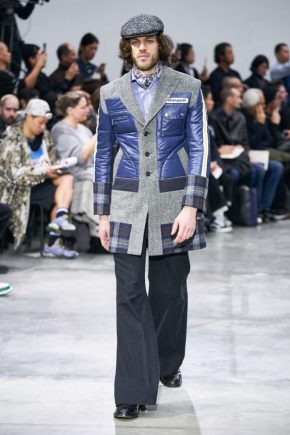