“Faggots are fantastic!” is splashed across the tank top of a man named Hoti, frozen arms akimbo in a portrait taken in August 1975. Photographer Daniel Nicoletta was around, camera in hand, during the apex of a crucial fight for LGBT rights in San Francisco. A self-described “Richard Avedon of the gay community”, he turned his lens on all of the Radical Faeries present during the 70s. He famously captured Harvey Milk while he was on the campaign trail, before he was assassinated. The image became a postage stamp, but Nicoletta’s legacy isn’t lost in the mail. He worked as a photographer on director Gus Van Sant’s biopic Milk, shooting images on set and providing advice for accuracy. With a new book, LGBT San Francisco, Nicoletta has immortalized his work – beautiful faces that have been lost in a battle with HIV or AIDS – to be recalled at will by future generations. Here, Gus Van Sant talks about Nicoletta’s influence.

Gus Van Sant: “I saw Danny’s work for the first time in the early 1990s. He has an enormous collection of photographs, taken over the past 40 years. Some are iconic photos of Harvey Milk and many are portraits of a shared circle of friends – some of whom were key players in events I was researching in 2008 for our film, Milk.

Danny’s photographs were a vital resource to the formation of Milk. They were examples of the real people and places and influenced our vision for the film in innumerable ways. Danny worked as a photographer on the film as a way to document what we were doing and also advise us on the historical aspects. He helped the actors with details of their characters and the art department regarding visuals, and assisted me with specifics about the time or about Harvey’s life.

Danny’s photos are a treasured artistic record of the people who initiated a movement from within their own neighbourhood and the work links that exuberant time to the larger history of LGBT people. The book is a very welcome addition to our enduring collective memory.” 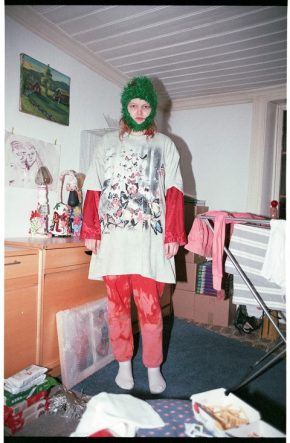 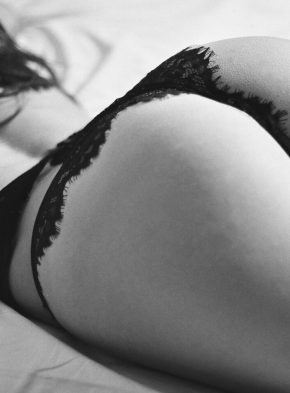 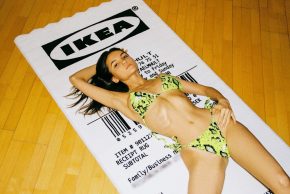 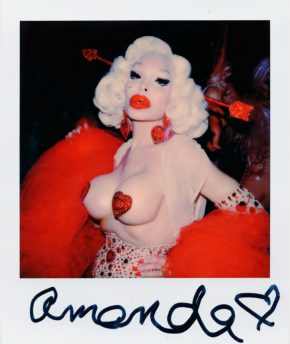 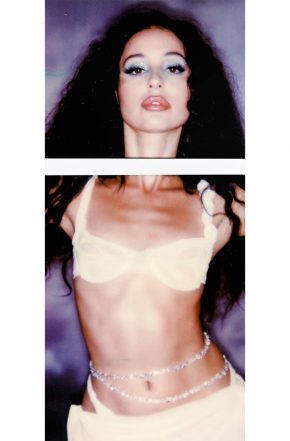 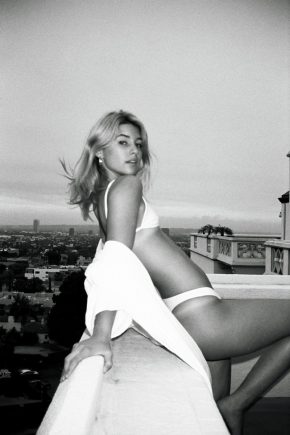