Kendrick Lamar Get Interviewed by Rick Rubin, Praised by Eminem


Kendrick Lamar was revealed as the cover star for the latest issue of GQ Style. In that issue is an in-depth profile conducted by master producer Rick Rubin, who met the rapper for the first time. Now you can watch them meet yourself in the full hour-long video above documenting their entire interview.

First and foremost, the pair digs into the creation of Lamar’s instant-masterpiece album, last year’s To Pimp a Butterfly. They touch on his inspirations going into the record, his creative process and stylistic decisions like his lengthy sample of an old Tupac interview. Lamar also divulges some brief details on his forthcoming album, one that we should be able to expect sooner rather than later.

Lamar also gives a huge shoutout to Eminem in the interview, stating that “I got my clarity just studying Eminem when I was a kid…The day I heard The Marshall Mathers LP, I was just like, How does that work?” Now Eminem has returned the compliment, posting “When I first heard Kendrick’s debut on Aftermath, I couldn’t believe it. The fact that it was his first real album and he was able to make it into a story which intertwines with the skits like that was genius.” It seems like, to borrow a Star Wars reference, the padawan has now become the master. 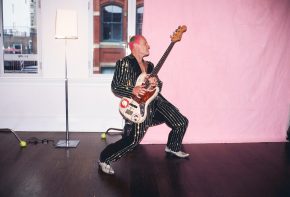 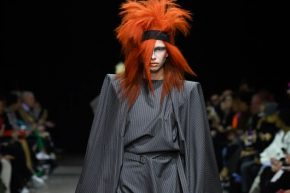 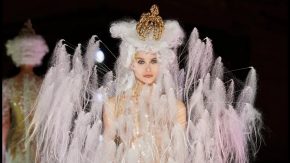