LeBron and his Cleveland Cavaliers did the almost-impossible last year when they came back from a 3-1 deficit to beat the Golden State Warriors in the NBA Finals. And with the 2016-2017 NBA season kicking off today, the King is poised to get back to the championship once again.

In “Come Out of Nowhere,” Nike pays homage to LBJ’s signature chase-down block, specifically the one he had on Andre Iguodala during last year’s Finals series. 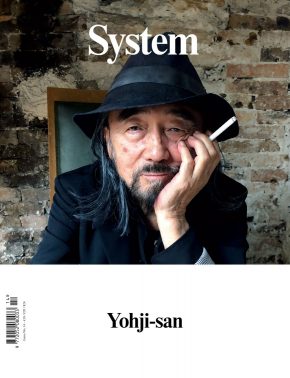 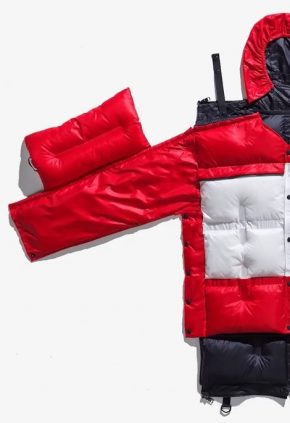 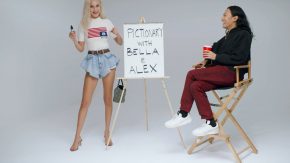 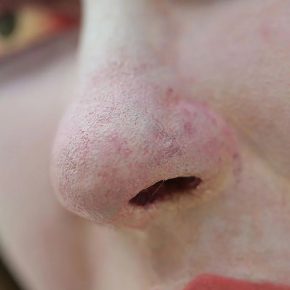 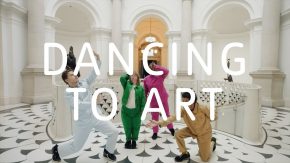 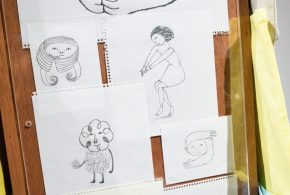