The Berlin queer photographer who is unapologetic about dick pics

As he releases a new book, Spyros Rennt talks male physique, representation and why self-publishing matters more than ever

From Another Excess, 2018, courtesy of Spyros Rennt

Disillusioned by a grueling career in computer engineering and the dire political landscape of his native Greece, Spyros Rennt moved to Berlin in 2011 to seek creative freedom and, well, whatever else was on the menu. Since then, he has documented his personal experiences in the German capital, from the mundane to the wildest sex parties, with unlikely lyricism. Summer lake swims converse with the most outrageous basement bars, while quiet every day scenes co-exist with unapologetic dick pics.

After a first self-published visual essay last year, Rennt returns with a new zine-like publication of recent works, Echoes Remain Forever, which launches this weekend at the ultimate indie queer fest Paris Ass Book Fair. Like in works, the photographer continues his exploration of high contrasts between the banal and queer joy. But this time, there is a contemplative quality that has cropped up against the rougher side to his aesthetics. As Berlin’s nightlife continues to transform, is the party finally over? Rennt tells us more. 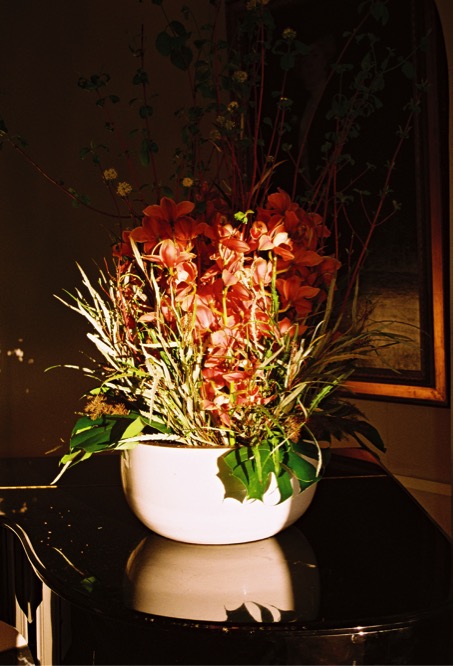 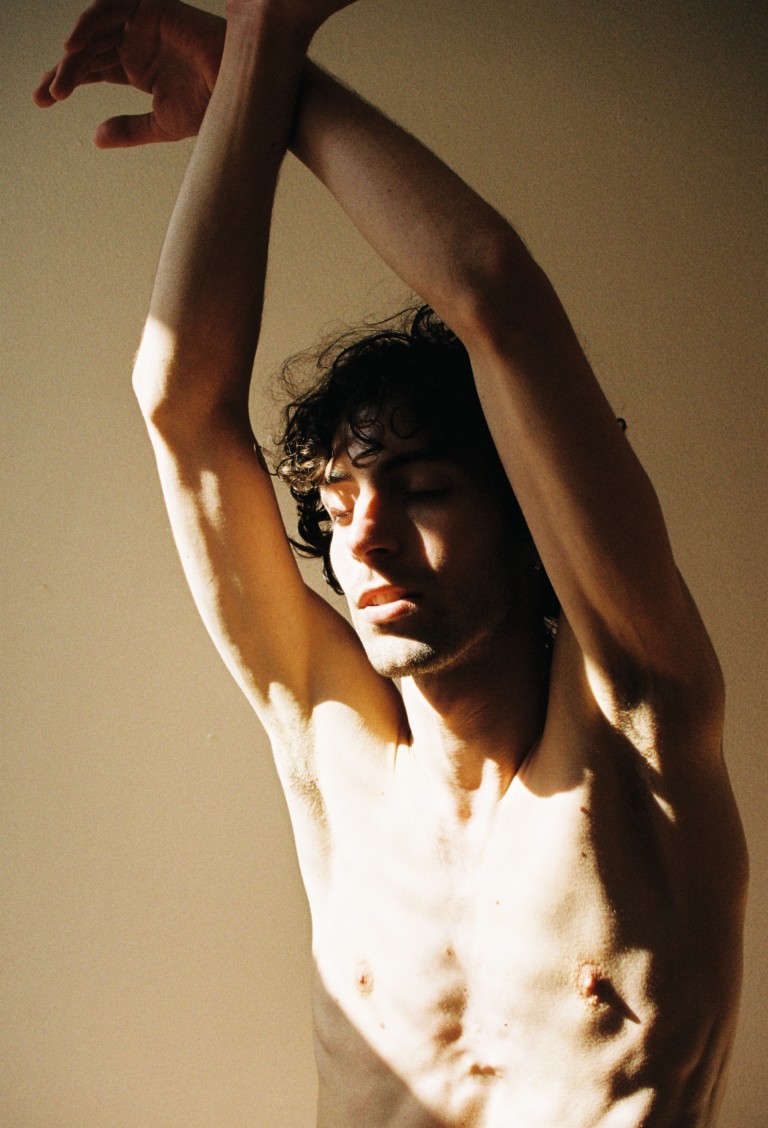 Your new book contrasts interestingly with you previous work; it feels more introspective somehow, less about excess, and more about contemplation?

I’m happy that you point this out, because this was definitely my intention. I’d like to say that if my previous book is the party, this new one is the afterparty — but afterparties can also be wild and hedonistic, so the analogy does not really work! I just wanted to put together something that feels moodier and atmospheric, because I was myself in an introspective mood. The fact that I made the selection of the images around February, at the slow end of yet another Berlin winter might have also played a role. My intention was to create a visual result that reflected the song by Anne Clarke that the book got its title from (and that everyone should listen to because it’s a fantastic track). I am glad that I achieved it while still using a plethora of sun-drenched images shot last summer.

The phallus is, well, pretty central in your work. But there is also a diverse set of bodies and identities represented. Do you find that queer photography — and arguably queer culture at large — is too cis-male and white centric, and how do you negotiate that?

To put it bluntly, there’s a lot of dick in my publications because my work is first and foremost a documentation and exploration of my own desire and experiences. As far as consciously choosing the type of bodies that get featured on my work, this is absolutely the case because I think in our time and age representation matters and every content creator has this responsibility. That said, it’s also a challenge having this casting process feel organic because one can easily fall into the tokenism pit.

You have talked about photographing your surroundings, personal experience, friends and lovers. How do you work with your subjects, and how do they feel about being part of your work?

I think that at this point there is no one in my close — or even not so close — environment who doesn’t know the kind of images that I produce, so it has come to be expected and accepted from them that my camera might come out at any time. When it comes to new people who might come into my life, I don’t think that I’m interested in coming close to anyone who would object to me photographing them in personal moments.

Who’s this boy from Anne Imhof’s performances, who appears a lot in your work?

You are probably referring to Billy Bultheel. He has been a good friend since 2015 and we also live on the same street in Neukölln. He is featured on a lot of photos on my first book and it’s also him on the back cover. He doesn’t just perform, he also composes the music for Anne Imhof’s performances. He invited me to catch her last show Sexat the Tate Modern last month and it was a really fantastic experience — it was also great documenting it. 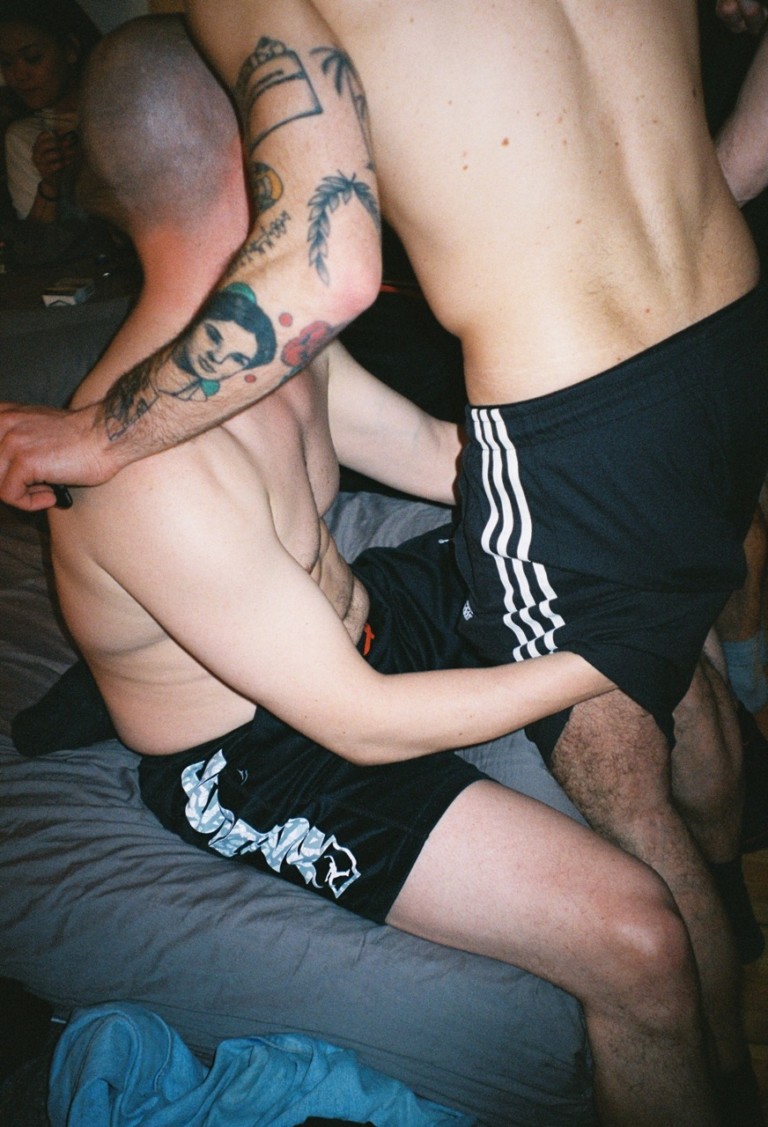 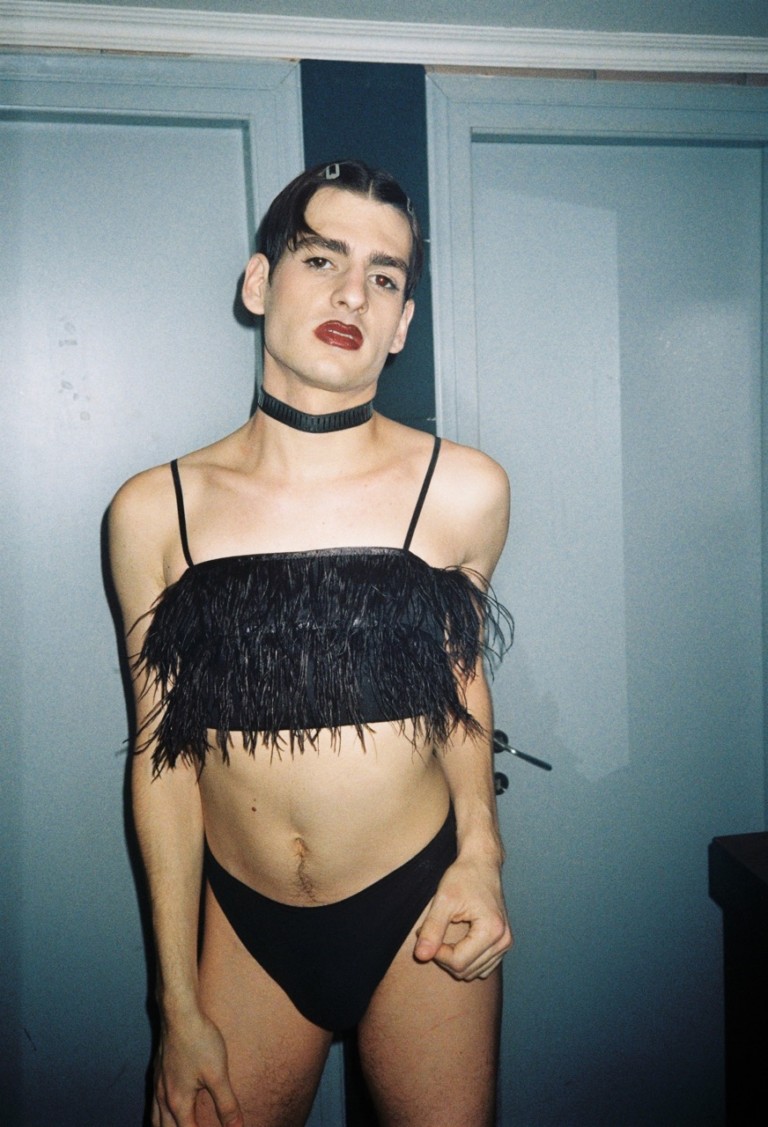 From Another Excess, 2018, courtesy of Spyros Rennt

You have lived in Berlin for a while now, which has been in a deep state of transformation lately. Does the city continue to inspire you?

It will be eight years this June! I don’t see myself living anywhere else at this point to be honest. I think Berlin is a wildly different place than the Berlin of 2011 when I moved here or the Berlin of 2005, that I started visiting. I try to stay optimistic though and look at the good side of change. It’s hardly as affordable as it used to be, but still more affordable than most cities. It still attracts a very diverse and interesting young crowd. And I feel that there are more opportunities for creatives and non creatives alike. But it’s things like the Unteilbar demo, from last autumn, or the Mietenwahnsinn upcoming demo this weekend — that I am missing because I am in Paris — or the fact that International Women’s Day is now a public holiday, that make me appreciate being a Berliner.

The relationship to sexuality, queer intimacy and excess in your work, to a certain extend, is reminiscent of early works by Wolfgang Tillmans, or even Ren Hang. How do think of your work in relation to your contemporaries?

Tillmans is an artist that I respect and appreciate a lot and his early work, especially the documentation of his surroundings as well as the gay nightlife is definitely an influence. I don’t see Ren Hang so much in my work — except in that he also used point and shoots with flash — because his shoots were more staged than mine, even though his photos are extremely poetic. I feel very close to Nan Goldin because of the sensitivity and affection with which she documented her loved ones. Walter Pfeiffer because I think that we share the male physique obsession. I take bits and pieces of inspiration from various artists that came before me but also get inspired daily from people my age or younger who do work in 2019, lesser known photographers or people who don’t even identify as photographers. Tumblr lost and found imagery or scenes I might see on the street, in a club or a performance that I will later try to recreate. 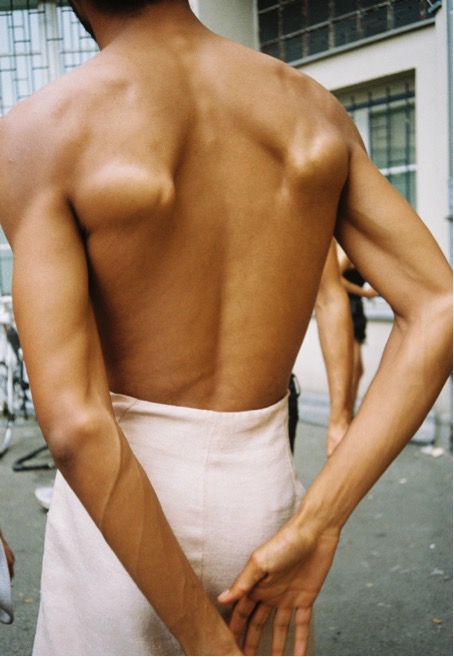 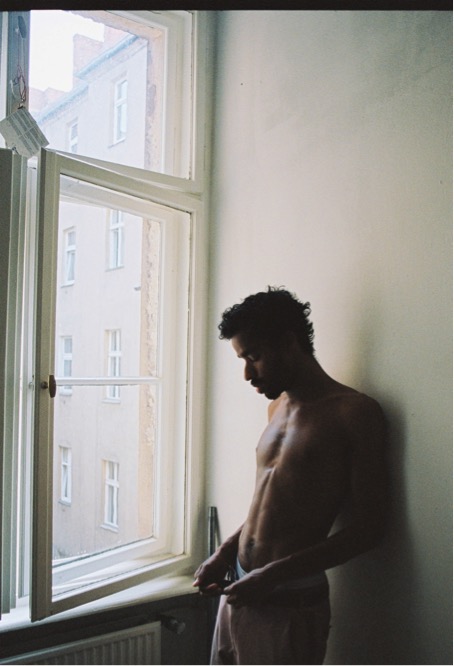 At Paris Ass Fair this weekend, you are also presenting a new zine titled Head On, which features the work of various queer artists and photographers. Can you tell me about this project?

This is a new project that I’m extremely passionate about. In the last year and especially after the release of my first book I connected with a lot of great artists, who I met mostly through Instagram. There’s many artists out there whose work revolves around the body and sexuality and these artists usually suffer from online censorship. With Head On, I wanted to create a platform for such creators. For the first issue I reached out mostly to photographers, because this is also my medium, but not only; there’s also Robertdr144, who makes incredible erotic drawings and Gaytona Beach, an american artist who juxtaposes text from Grindr conversations onto photos.

Why does queer self publishing matter to you? There’s something almost nostalgic about it, do you ever think it’s a lost cause?

Self publishing works for me because photography is also a solitary job; I am used to working alone. Also, I get to include whatever I like in my publications! But I think that besides that, print still matters. I believe that online presence is actually very ephemeral, if you think of the way tumblr changed its policy overnight and all these explicit accounts expired or all the queer artists who had their instagram accounts deleted and had to start from scratch. Even that piece of news about the huge loss of music from myspace’s servers is more proof that digital traces can be a tricky thing. This is what I attempt to do with Head On: produce some documentation and cataloguing of the artists who do this specific type of work in the here and now. 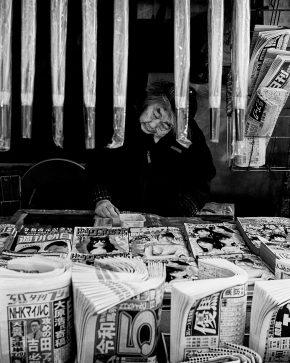 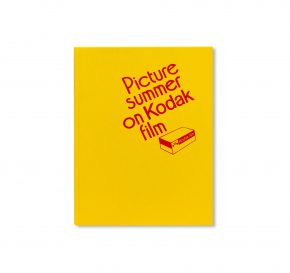 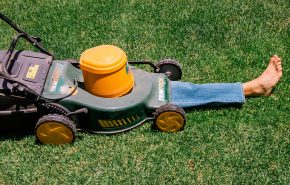 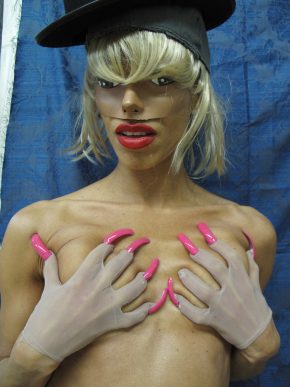